The youngest son of Theodore Monod. He is a graduate of theology and pastor. He is a self-taught visual artist and inventor who created RéArt in ’69 after the effervescence of May 1968, (Manifesto of the RecoverArt in 1969). He spent his childhood in Dakar, which is reflected in his works. He made several installations in open air, including that of “FIAP Jean Monet” in the 14th. With him, our daily waste like tin cans, old rusty nails, bottle corks or beer cans become works of art. Metal plates become animals, old stoves to fry birds. His works can be very large for the outdoors or smaller for the interior. Some of his sentences: “To find in the dump the original chaos”, “To reveal everything in the debris, the form in the cluster”, “To compromise with the energy of the fire” or “With nothing to do everything, I always thought that the formula was divine. 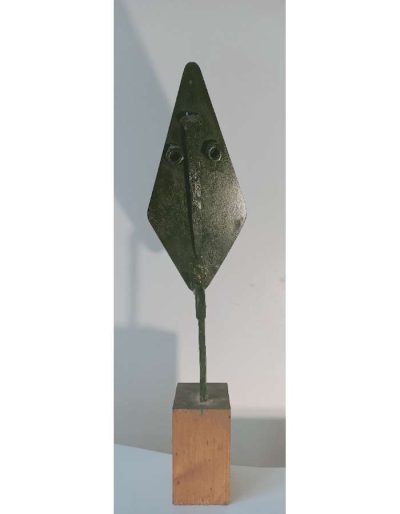 Signed and dated on the back 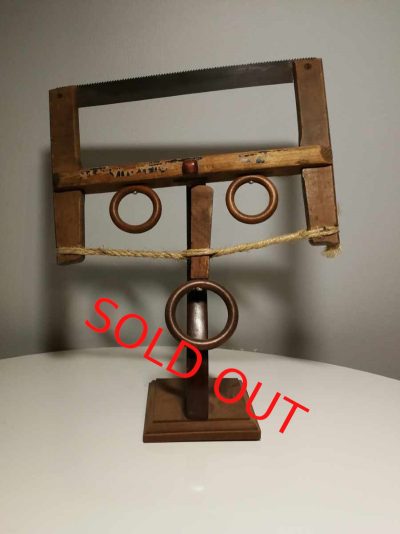 Signed and dated under the base