FKDL, his real name Franck Duval, born in 1963 in Paris, is a French painter and collagist. He studied fashion design at Studio Berçot, then trained in circus arts at the Annie Fratellini school. These two decisive years will mark his work as an artist.

Specialist in scotch art and paper collage, he joined the world of street art in 2006. Over the years, he has stocked various magazines from the 1920s through the 1970s to the present day. The aesthetics of the past is an inspiration that we find in his works. His journey as an artist painter begins in the 80s where he creates characters in acrylic and ink, in the 2000s he discovers the art of scotch tape, created by Gil Joseph Wolman in 1963. It was during this period he takes the pseudonym of FKDL. His work will be presented in 2005 as part of a retrospective at the Halle Saint-Pierre in Paris. In 2006 at the “Aux arts Citoyens” event at the Blancs Manteaux animation space in Paris. He discovered the world of urban art there.

“Without being from graffiti, tag or stencil, I wanted to confront the street, its constraints and its encounters. I quickly got a taste for the collage of my characters on city walls. Now I can’t live without it. ”

One can find his ephemeral works in the streets of Paris, Berlin, London, Brussels, New York, Barcelona, Turin, as in Guyana and Guadeloupe. It is also regularly presented in various galleries. 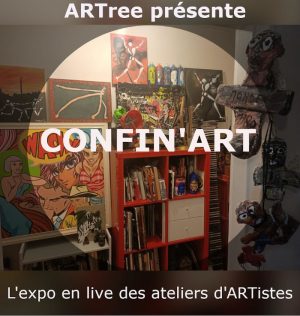 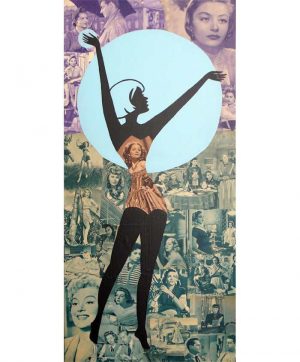 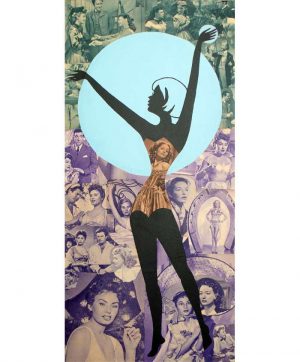 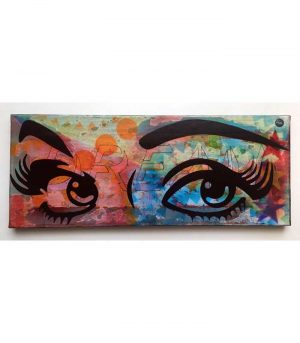 And titled on the back